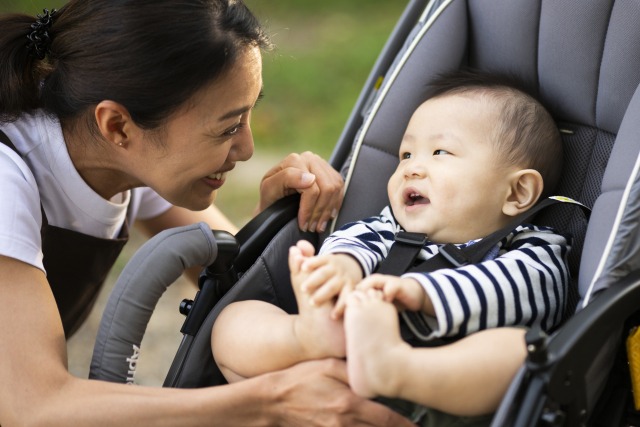 „A good parent must enjoy themselves first.” – thoughts from the most famous Hungarian child psychologist: Tamás Vekerdy.

Mr. Vekerdy passed away on 2019 October 9th at his home in Budapest. The famous doctor was born in 1935. September 21st and started his praxis in 1972 and gave many full-house performances and hundreds of thousands of people followed his social media pages.

Mr. Vekerdy had a very strong opinion on parenting, and thousands of parents were breathing in his words when he said that children would be balanced and happy if their parents enjoy themselves, and not overpower their parenting role.

Children can be terribly exhausting, and parents need to learn that they can cry in front of them, also it is not a sin but rather advised to pass them to someone else’s care in order to make everyone feel good.

He advised parents first if financially possible, to hire a babysitter, who does as the parents request. It is good for the parents and also the child’s mental health to be away from each other.

Parents need to focus on spending time with each other as an adult and once they recharged they can take care and focus on their own child much more effectively.

He met with many cases, where the mother chose not to give out the childcare to babysitters or seek help, since they are anyway at home. He pointed out, even if the mother has no work, still handling the household and childcare at the same time is considered as a full-time position and everyone needs a break from their daily “work”.

If we put this thesis to modern Japanese society, somehow using a babysitter in Japan is still a delicate issue and stay-at-home mothers can be judged as uncaring for hiring a plus helper. Even though asking for outside help (as a babysitter) is sometimes is the best for child.

In Vekerdy’s teaching a good parent ready to explain themselves to the child, many parents fall to the trap to hide their sadness or anger and cry in secret.

His advice was to explain carefully our feelings to the child, help them to understand the situation. It is also a good way to let them learn about their own feelings too.

Parents shouldn’t forget how sensitive children are against the outside world. It is including their own parent’s mood changes too, If the parents are exhausted or sad and don’t give any explanation about it to the child, they might misunderstand and get even more stressed. Lack of explanation and communication between parent and child can cause emotional troubles in the future.

*He also strongly criticized the television usage in a young age. In Vekerdy’s opinion the television program puts our brain in to a so-called “sleeping stage”. He recommends to use television only in the previously decided and scheduled short-period only (for example: watching a specific cartoon only for about 20 minutes) but he would recommend to let child watch television only from the elementary school age.* 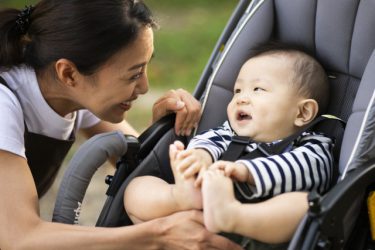